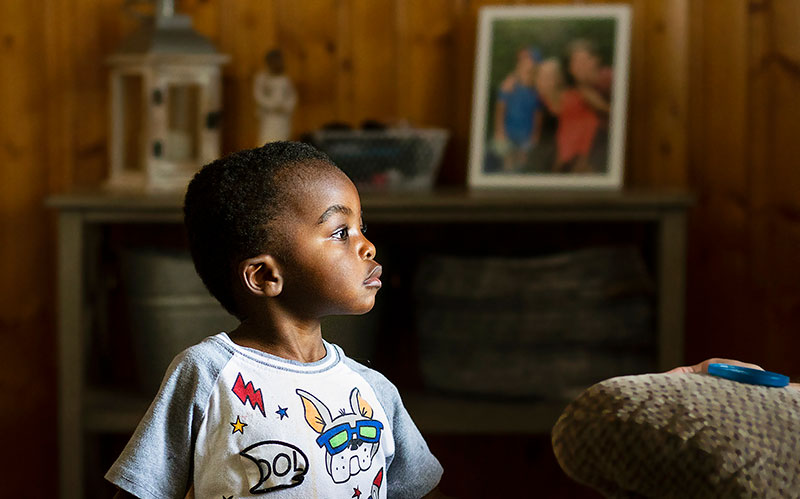 Parents are often punished for making hard decisions. In an effort to slow the spread of the Covid virus, we closed schools and day cares and asked millions of parents to do the impossible—to choose between caring for their children at home and keeping food on the table by reporting to work.

Then, instead of giving these struggling parents our support, we judged them on social media, called the police, or worse—took their children away. It has to stop!

In Ohio, a young single mother named Shaina Bell was arrested for leaving her kids in a motel room while she went to work. The children were being checked on hourly. Even so, police put her in handcuffs and took the kids away. Without a support system of family and friends, this could have been any one of us.

In Florida, mothers can lose custody of their children for “allowing them” to witness domestic violence—even when the mother is the victim. One of these mothers is Lena Hale, who was brutally attacked by her husband on multiple occasions. She tried to do the right thing. She called the police, filed a restraining order, left the home, filed for divorce.

Lena always acted in what she believed was the best interests of her children. Even so, the state took her children away. In 2019, a judge actually awarded full custody to her abuser. There’s no other way to put it—she was punished for being a victim.

Lena’s first case manager eventually resigned. “You want to believe you’re saving lives, saving kids, but I saw in so many instances that it caused more harm than good,” she said. “(A mother) needs time, needs somebody to talk this out with her, needs support—and that doesn’t exist.”

As a former case worker, I understand this all too well. I wanted to save children, but quickly realized a majority of my parents were not bad people, they just had a tough life. They didn’t have healthy and supportive relationships and struggled alone in social isolation. When hard times hit, they were often forced to choose between two lousy options.

I never had enough time to give the families what they really needed. I was overwhelmed with mountains of paperwork, enormous caseloads, hours of required trainings, and bureaucratic red tape.

These parents need a community, not a case worker. They need preventative services at the local level that provide caring support systems and protect children by giving parents better options. My organization, Better Together, does exactly this.

We provide a dignified, voluntary, support system to enable parents to overcome crisis without losing their children to foster care. The families we serve are dealing with tough issues—homelessness, domestic violence, medical emergencies, addiction, hunger, and more. Rather than judging, our volunteers listen to the full story, identify the underlying causes of the family breakdown and support the parents as they plan and achieve self-sufficiency.

Trained and screened volunteer families host children in their own homes, for short periods when necessary, while helping parents find jobs, housing, treatment, child care, and more. They never stop believing in people and reminding parents of their God-given potential. They keep showing up when the rest of the world has turned its back, even with the toughest of families.

Local government and state agencies understand the need for these services, and have been an important partner in this effort since 2015. Now, more than 60% of our referrals come from the Department of Children and Families (DCF) and law enforcement. With our support, DCF gets to focus on what it does best—responding to substantiated allegations of child abuse and protecting children in danger of harm. DCF recognizes that connecting at-risk families with the  Better Together system of support prevents the need for state intervention.

We recently helped a mom named Jessica, who was referred by DCF. She was trying to leave an abusive relationship and has two small children. Instead of putting her kids in foster care, DCF introduced Jessica to Better Together. Our volunteers hosted her children for 90 days while she got back on her feet. She has since found a job, a safe home, and lives there with her children—exactly how it should be.

Jessica has a great relationship with the family that hosted her children, and continues to lean on them for support and good advice from time to time. Not only did she keep her kids, but she gained a neighbor and a friend who is rooting for her to succeed, and willing to help.

Jessica’s success story is not unique. We have helped over 3,000 families in Florida, and 98% were able to stay together and thrive without further intervention from the state.

Parents can make good decisions if they have good options and supporters who believe in them. Loving parents should not have to lose their children because they are having money problems, got hospitalized without child care, or had the courage to escape a deadly relationship.

Our programs have proven it’s possible to protect children and keep families together through a robust partnership between local government, state agencies, and private charity groups. By working together and focusing on prevention, we can help families help themselves. 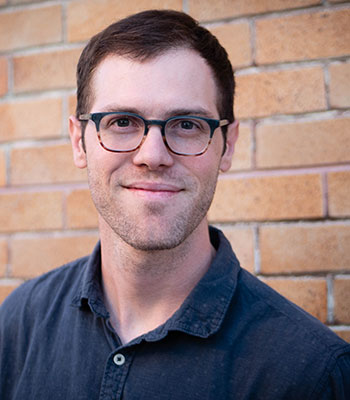